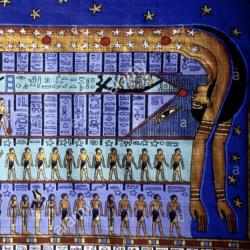 Dancing in the Streets of London and Paris, Continued in Stockholm and Sometimes Madrid, premiered November 1969

The History of Up and Down, premiered January 1971

Using five dancers and a group of supernumeraries, MINIMALISM & ME is Tharp’s account of her early forays into the art of making dances.

Excerpts of works created from 1965-70 are accompanied by a commentary delivered by Ms. Tharp and are illustrated by vignettes re-enacting the era in which the dances were first presented.

The evening concludes with Tharp choreographing a new phrase each performance for two dancers.