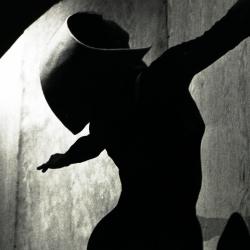 For the premiere of Re-Moves, the audience was seated around three sides of the performance space. Along the fourth side hung a curtain, under the balcony in the Judson Church. The title Re-Moves has a dual meaning: the first 'to move again,' and the second 'to subtract'. The dance addresses this first meaning with long stretches of locomotive movement, which are painstakingly repeated. The second meaning is reflected in the diminishing of the audience's view of the dancers as they continually move out of sight.

In a 1993 interview, Tharp described the dance world circa 1966:  "You have camps in dance - you have the shod camp and unshods. The unshods are the modern dancers. They wear nothing on their feet - Merce, Martha, Paul – bare feet. Then you have the ballet camp: they wear shoes on their feet. We were transitional. We wore one white glove and one white sneaker."

In the first section, the dancers measure out the length and depth of the Judson floor by stepping heel-to-toe around the entire perimeter. 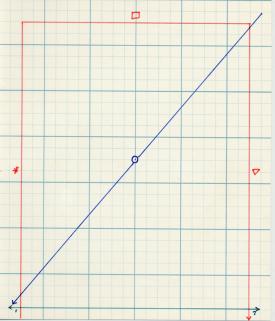 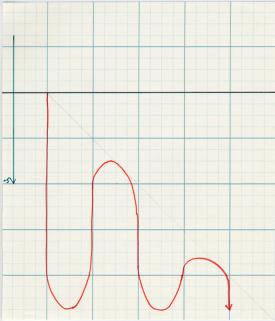 During the second section the dancers move through the drawn curtain upstage, obscuring half of the movement from the audience's view. 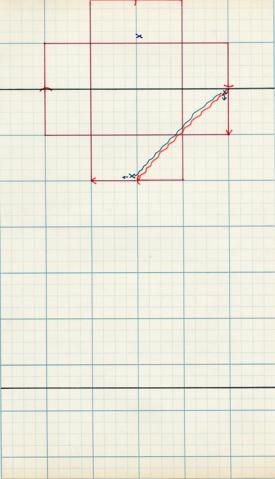 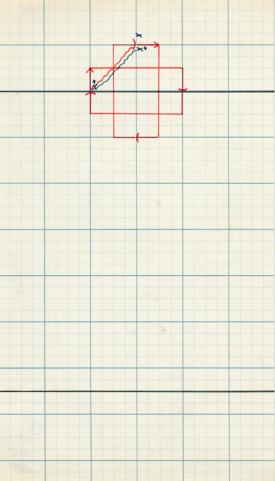 Before the third section begins, a very large, eight-foot high wooden box is carried in and assembled in the center of the room, limiting the performance space to the lanes between the audience and the walls of the box. The audience can now only see what is performed directly in front of them as the dancers circumvent the box. 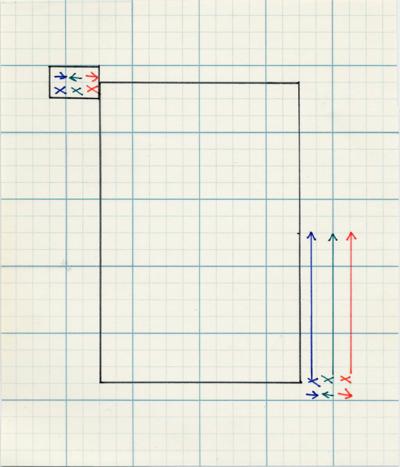 For the final section, the dancers enter the box and rehearse an unfinished dance in silence. The dancers are no longer performing the piece that the audience came to see, and are doing so completely out of the audience's sight.